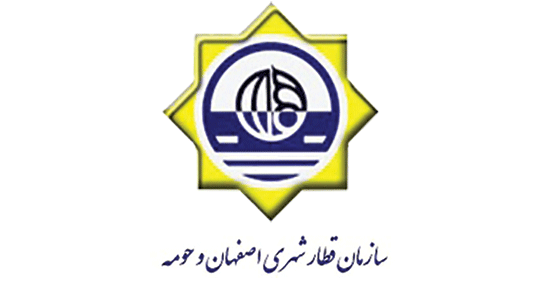 On 1976, a foreign consultant conducted a comprehensive transportation study in Esfahan and proposed a light metro and bus network, which did not continue.

After the Islamic Revolution, in 1980, according to comprehensive transportation studies conducted by the Provincial Planning and Budget Organization, and based on the needs of Esfahan city and the governor request, a foreign consultant was responsible for conducting Esfahan metro studies for a year and after that, Esfahan tram network was introduced.

On 1992 to 1994, pre-feasibility studies of mass transportation in Esfahan region were conducted by a French consultant named Sofreto. In 1996, the feasibility studies of mass transportation were completed by an Australian company P.P.K. Since 1996, efforts have been made to study the initial design of priority lines in Esfahan region, the results of which have been the prediction of 3 urban and 2 suburban lines. 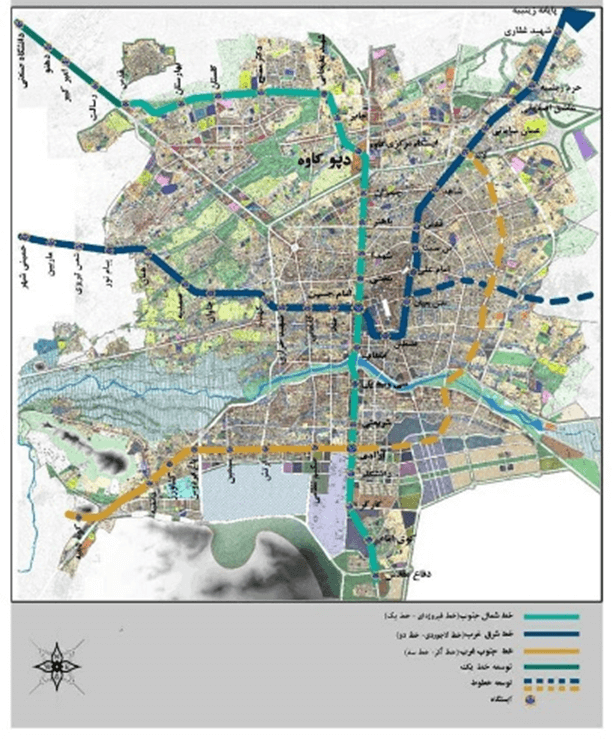 On 2000, the budget for the construction of Esfahan urban lines was approved by the Parliament of Iran and in the 35th session of the supreme traffic council of the cities of the country, dated 2001/07/04, the construction of Esfahan metro line 1 was approved. In 2001, detailed design of line 1 (North-South Line) with a length of 12.5 km was started.

At 1996-1998, initial design of priority lines of Esfahan city and suburbs was done and in 2000, the budget for the construction of metro lines in five cities of the country was approved by the Parliament.

On 2001, the final plan of line 1 (north-south) with a length of 12.5 km was approved, the construction of its tunnel began and with the addition of 7.7 km of Kaveh-Quds route (north-west), now the first Esfahan metro line has been built from northwest to south with a length of 20.2 km.

Esfahan metro line 2, between Zeinabieh depot and Khomeini Shahr, with a length of 23 km, was approved by the supreme traffic council of the cities of the country in 2006 and its studies began in 2011 and is under construction now.

Esfahan metro line 3, between Azadi Square and Shafagh Boulevard, with a length of 8.5 km, was approved by the supreme traffic council of the cities of the country and is being studied by now.

The development of line 1 between Ghods Station and Esteghlal Square with a length of 5.5 km is also being studied. 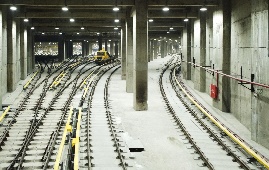